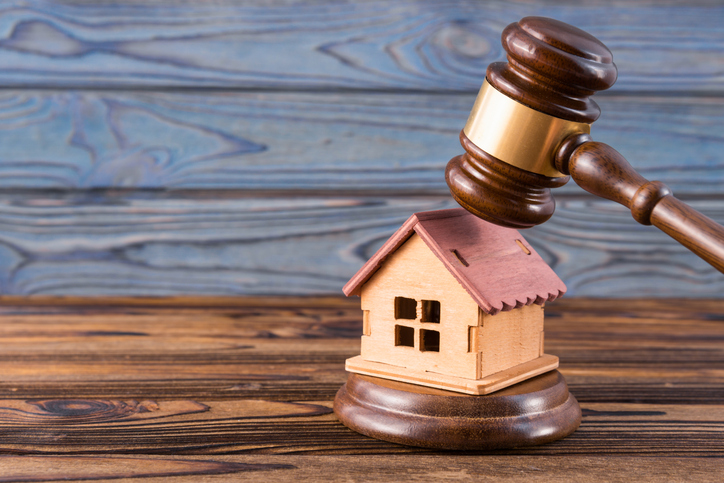 Who Gets the Family Home After a Divorce?

For many married couples, the most expensive asset they own is their home. When the couple divorces, the home is marital property and is subject to equitable distribution by the court. This process attempts to divide property fairly but not always equally. Unlike most other assets, a home cannot simply be divided. Either the property… Read More » 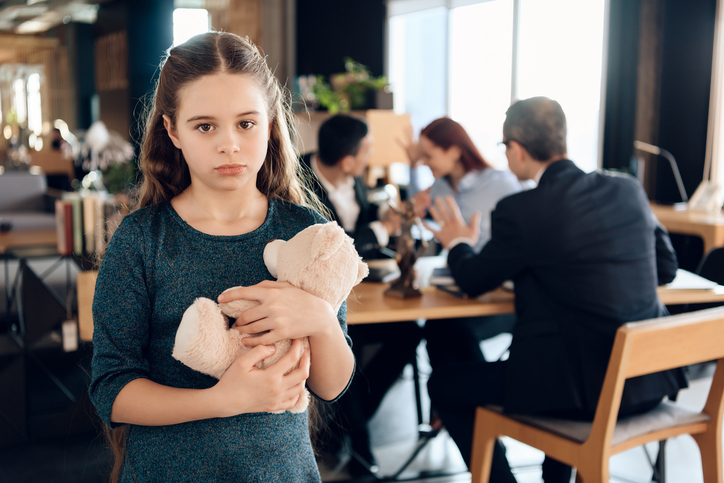 In North Carolina, child support and child custody are closely linked. After a divorce, both parents have a continued obligation to provide for their children. Although support payments are made to the parent with primary custody, the amount of time a non-custodial parent spends with a child factors into the amount of money paid. North… Read More » 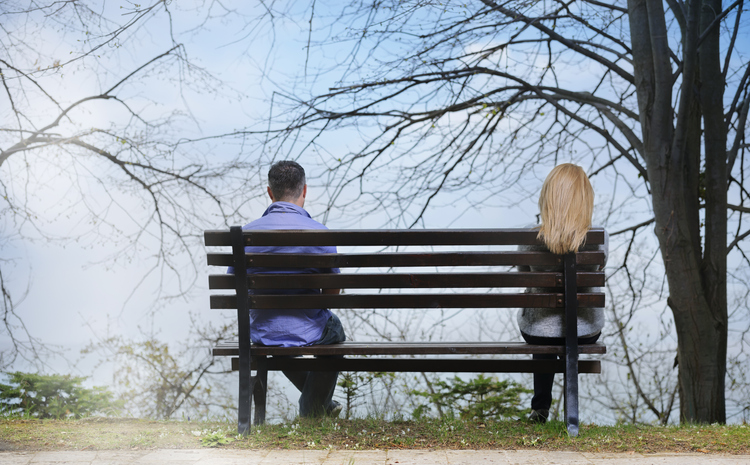 Steps to Take When Preparing for Divorce

The end of a marriage often means major life changes for the spouses and their children. A divorce proceeding can be overwhelming, as it typically involves resolution of such matters as property division, debt settlement, alimony and child custody and support. Failure to adequately prepare can make the legal process much more difficult. In addition,… Read More » 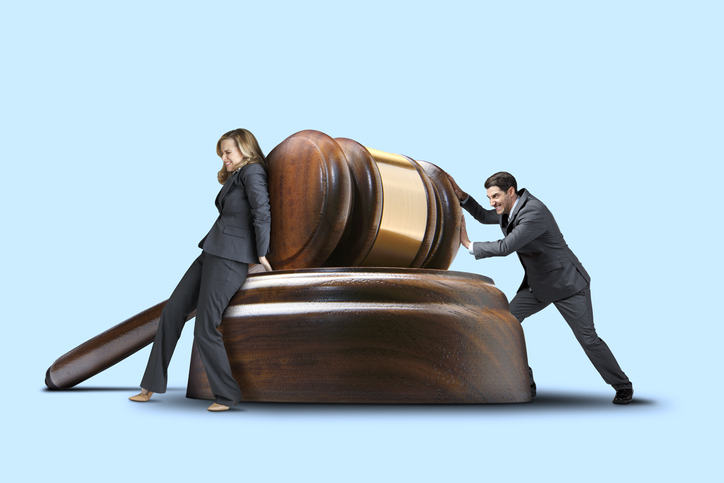 Can You Legally Separate Instead of Divorce in North Carolina?

When a marriage begins to fall apart, divorce is often seen as the only option. However, there are a myriad of circumstances that may make obtaining a legal separation more advantageous. A divorce officially ends a marriage completely. By contrast, a legal separation does not terminate the marriage, but sets forth terms relating to property… Read More » 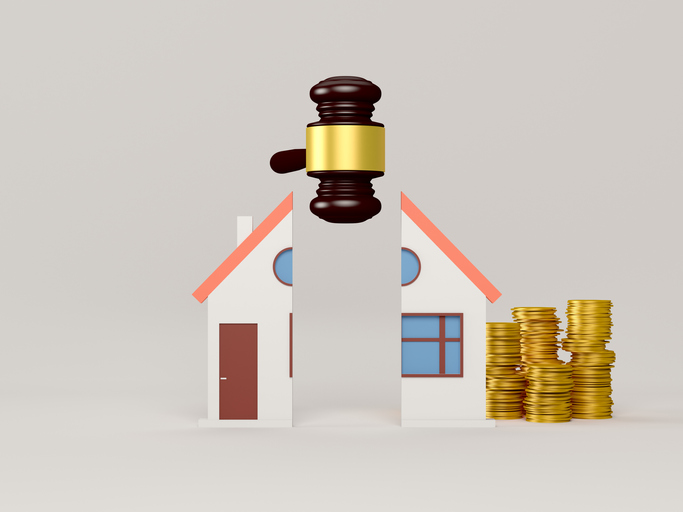 Is Marital Fault a Factor When Making Decisions on Property Division?

In divorce cases, one of the court’s responsibilities is to divide up the couple’s marital assets. This includes all types of property such as cash, securities, retirement funds, real estate, automobiles and more. Under North Carolina law, marital property is to be divided fairly between the spouses. This will not necessarily be an equal split…. Read More » 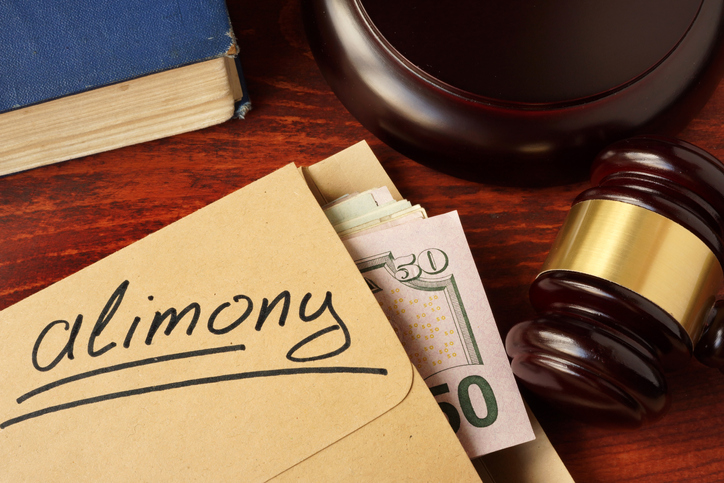 How Long Do Alimony Payments Last?

Alimony, also known as spousal support or post-divorce support, is a payment or series of payments made from one former spouse to the other. The purpose of alimony is to ensure that the recipient has the financial resources needed to maintain a lifestyle similar to the one they had when they were married and allow… Read More » 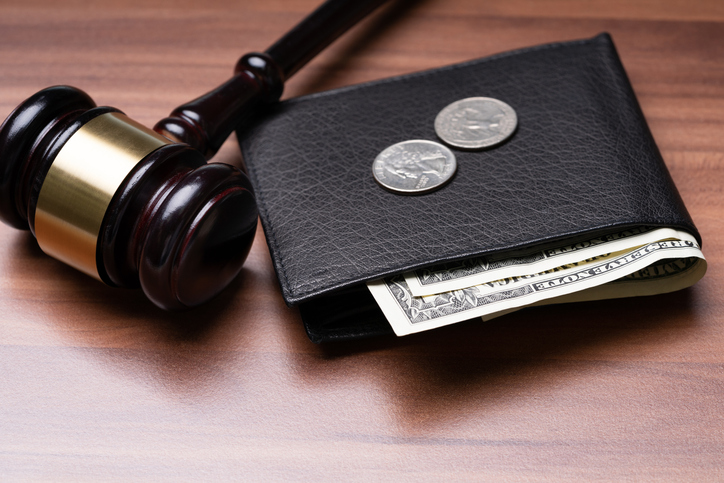 After a divorce or separation, both parents have a continuing obligation to financially support their children, regardless of where the child resides and who has physical custody. Child support is critical to ensuring that a child’s basic needs are met. Unfortunately, there are situations in which a noncustodial parent fails to make regular or sufficient… Read More » 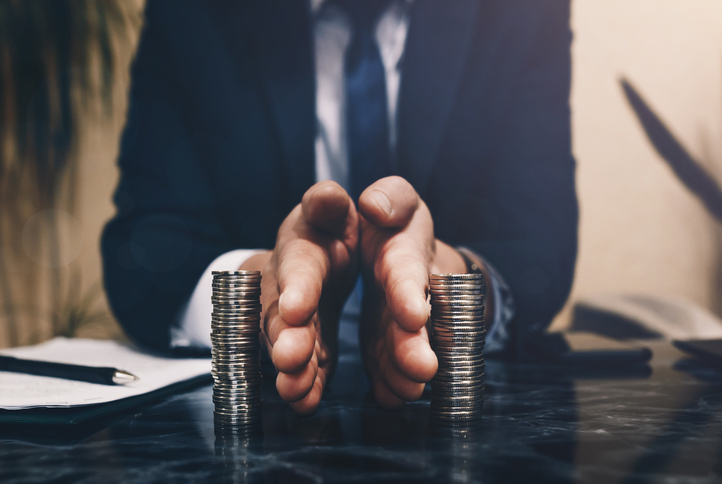 Can You Receive More than Half the Assets in a North Carolina Divorce?

A potentially contentious issue in a divorce is how the couple’s marital assets — that is, property acquired during the marriage — will be divided. North Carolina follows the equitable distribution method. “Equitable” means fair but does not always mean equal. However, an equal division of marital property is presumed to be equitable, which means… Read More » 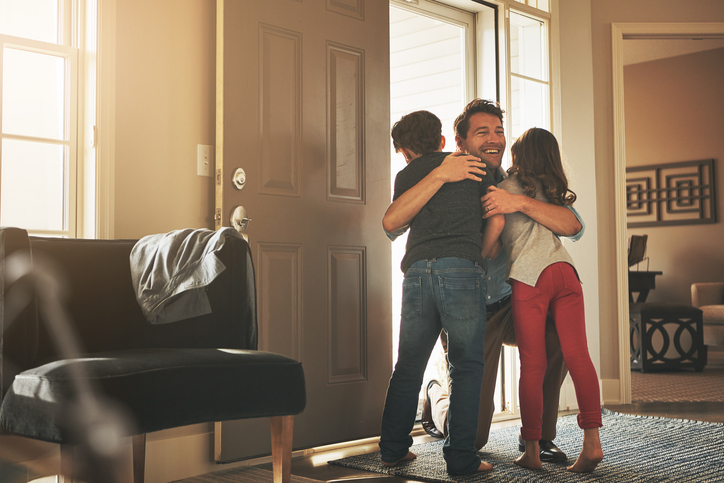 When Will a Court Consider a Child’s Preference in Deciding on Custody and Visitation?

Divorce can be emotionally harmful to the children involved. In recognition of the fact that children benefit from family stability, North Carolina courts generally favor preserving a child’s continued relationship with both parents. Sometimes, deciding on a suitable custody and visitation arrangement includes taking a child’s individual preferences into account. Custody and visitation decisions are… Read More » 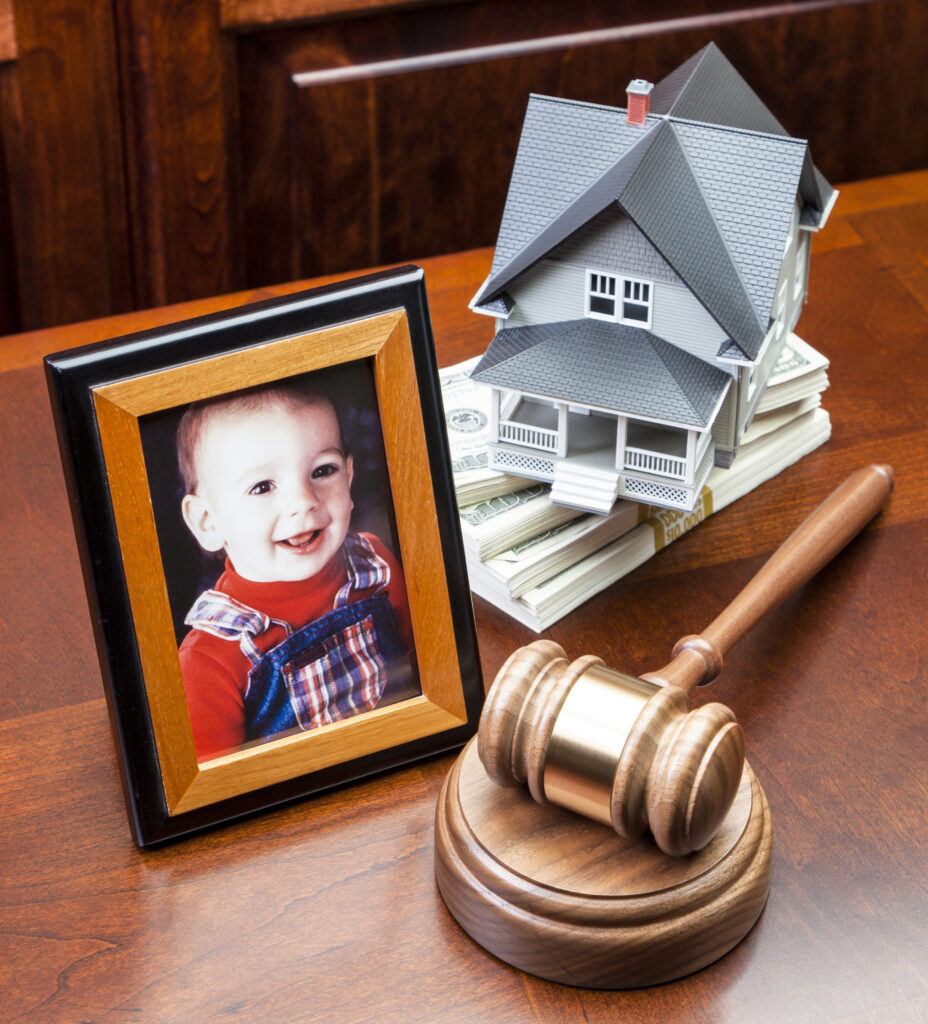 North Carolina courts issue permanent child custody orders, but that doesn’t mean they always stay in effect unaltered. The law recognizes that children’s needs and parents’ situations change as time goes by. Courts will grant modifications of custody arrangements in certain situations upon a showing of good cause. The parent seeking to modify child custody… Read More »